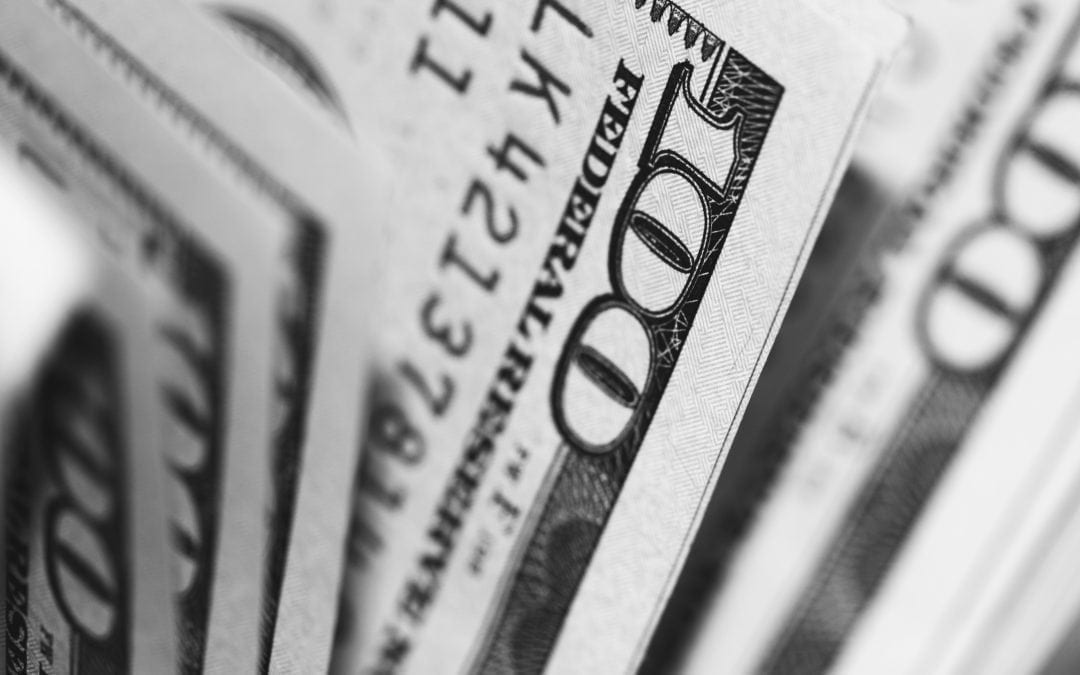 Earlier, we told a story of how innovation is powerful additional to Lean and Six Sigma initiatives.

We promised to bring you another case study and here it is.  The problem that Pradeep Kumar, a Master Black Belt with over a decade of experience in Operational Excellence and Lean Six Sigma projects, faced was how to improve
efficiency of an assembly line in China.

Background Information:  The assembly line had about 90 process steps and 100 operators. The line had several meter lengths of conveyor belts and the operators struggled to keep speed with the belt.  The sub-assembled parts were transported on small trays and the operators had to pull off the trays from the conveyor belt, work on the parts and place it back on
conveyor.  The operators were subjected to high stress levels to keep pace with the upstream process steps and also the
imbalance created pockets of inventory pile up.  They desigend several engineering and Lean Six Sigma improvements in the
line but they could not meet the targeted annualized savings of close to $500 K.

Pradeep and the team members were eager to come up with a best solution and obtain the highest level of savings. The competitive spirit urged them to do their best.

The Solution:  The team got working – wracking their brains and finally they came up with an idea that would work – pull off the conveyor lines.   It was a hard decision, there was resistance and some colleagues cautioned them before making such a big change. He remembered a senior Black Belt warning, “Pradeep, how can you think of pulling off conveyor lines from a large assembly line? Are you aware that the line has been meticulously designed and installed by Japanese engineers?”  They were aware, but the problem remained and therefore they went ahead with the plan.

The Results: The change made magic, not only could they hit our targets (saving $500 K), but the removal of the noisy assembly lines brought in a lot of peace and calmness to the lines.  The team members remarked, “Wow, with the conveyors gone and each downstream operator pulling parts from the upstream operator, we can feel the rhythm of true “Pull”.   A Pull system is one where goods are built only when there is a signal from the downstream process, contrary to the traditional push system wherein upstream operations push parts to the downstream, irrespective of a need downstream. A
year later, he visited the plant and saw that conveyor belts on other lines in the plant were eliminated as well, bringing in even more hard dollar savings and  reducing environmental pollution.