The Best Way to Measure Creativity 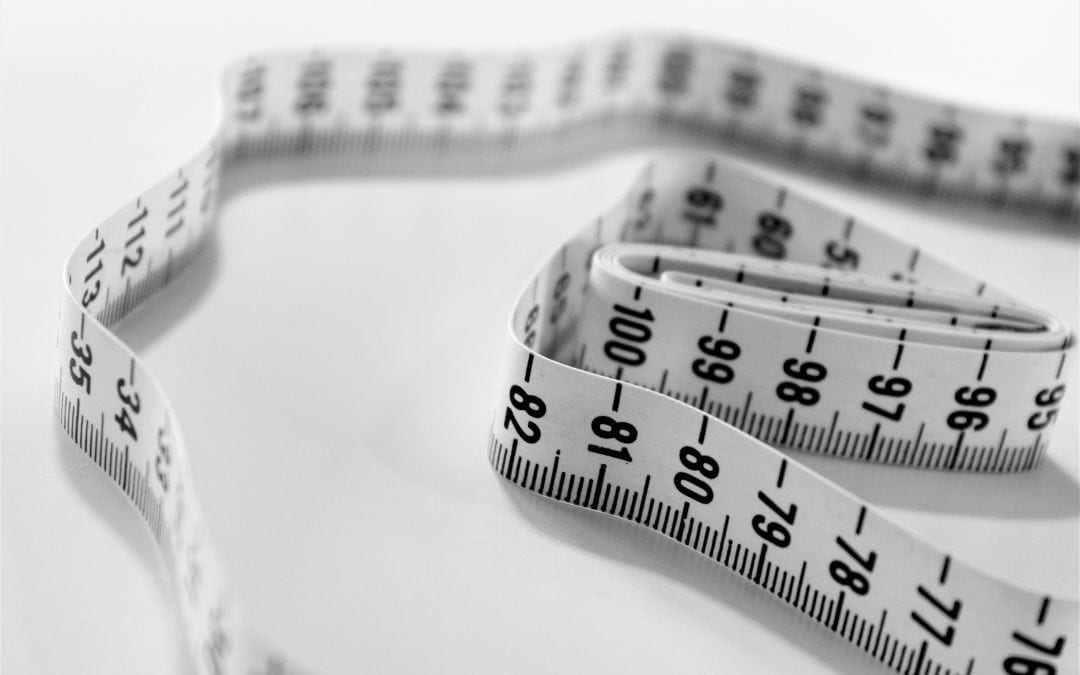 An American psychologist and professor, E. Paul Torrance, became curious about children’s creativity in the late 1950s. During his time working with boys at a military academy he became aware that creativity was misunderstood.He saw that we need a better way to measure creativity.

Frustrated by the fact that creative individuals were often labeled as troublemakers, Torrance set out to change this view or at least prove that creativity was an important part of intelligence.

As a result of his research Torrance developed a number of ways to test for creativity. Today, the framework he developed is called the Torrance Test.

Learn more about this test and how it measures creative potential.

While there is always room for improving the ways we measure the creativity of an individual, the methods developed by the early pioneers, like Torrance, are still respected and considered valid. So, yes, there are well-founded ways to measure individual creative thinking skills.