How to Reduce Global Electronic Waste 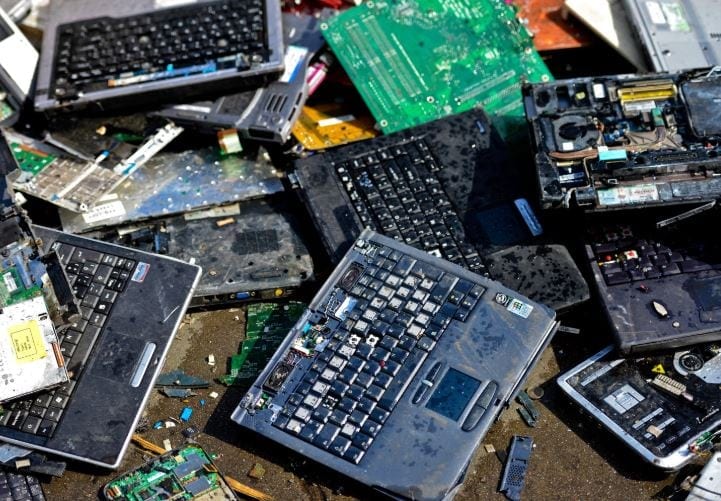 We have been tracking the innovative idea known as Phonebloks.  Dave Hakkens, founder of Phonebloks, was tired of seeing the e-waste created every time somebody got a new phone. Fueled with inspiration, he set out to design a phone made of individual components that could be customized and replaced thus eliminating a lot of e-waste.

To learn more about the concept you can read our blog from September 18, 2013:  Build the phone you always wanted & reduce electronic waste: Global call to action!

As is typical with new ideas that challenge the status quo, there are some skeptics. Read more about what the critics have to say on our blog from September 30, 2013:  Critics of New Ideas are Quick to Point Out All the Problems

Fortunately for Hakkens’ dream, the critics have become irrelevant and Phonebloks is on its way to becoming a reality. Hakkens and his team have been flooded with interest around the world. Google and Motorola are so interested that they joined Hakkens and launched Project Ara.

Take a look at a prototype of what’s to come.