How to Ignite Your Creativity 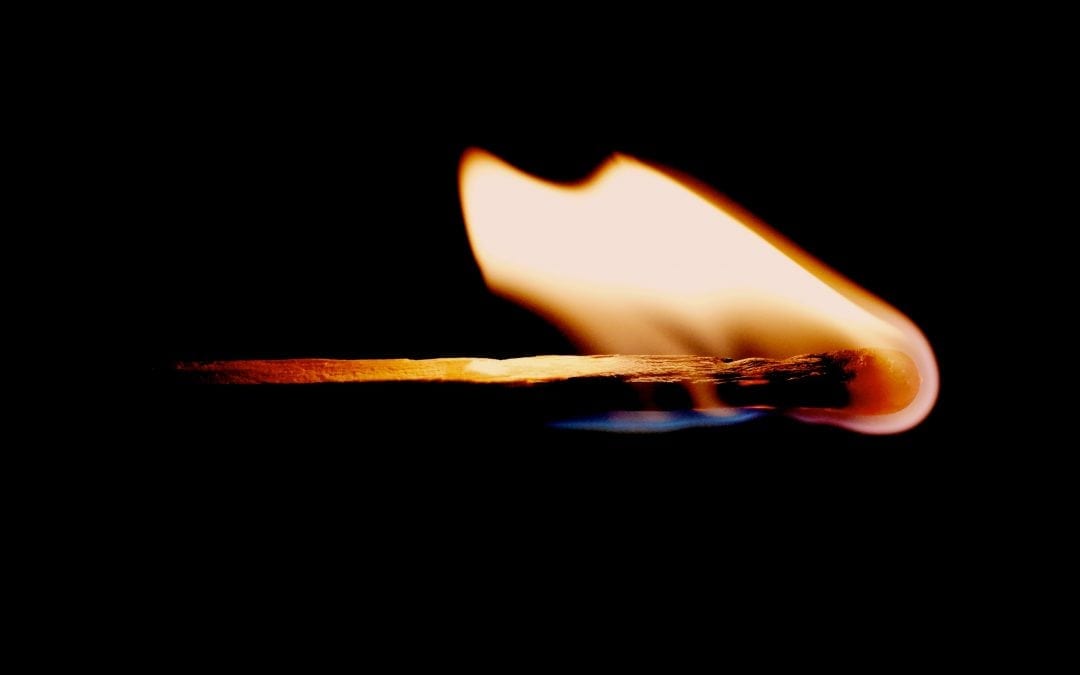 Creativity is pretty simple. All you need to do is open your mind to new ideas. Unfortunately, opening one’s mind is not a natural reaction any more, and not easy to do. For example, if I suggested that you drive across the country in your car without touching the steering wheel during the entire trip, your response probably would not be an enthusiastic, “Let’s go!”

Yet not long ago, engineers from a large automotive supply company did just that. They drove across the country without steering the car. Of course they had some help. Their car was guided by an electronic system that watched the lines alongside the road to steer the car. And while you wouldn’t want to rely on this system during a snowstorm, it’s just a matter of time before similar technology ends up in your new car.

Creativity is a skill in which organizations are becoming very interested. It’s important for us to be creative in how we do business in order to compete. Yes, even heavily regulated industries. No room for creativity, right? Wrong! Of course there are some areas in which you wouldn’t want to be creative — such as Truth In Lending regulations in the banking industry, OSHA regulations, and so on. However, there are opportunities for creative solutions while still adhering to the letter and spirit of the regulations. Our experience working with clients in fields such as banking and radioactive medicine supplies tells us that it’s possible to be creative in the face of incredibly strict regulations.

The Rules for Generating Ideas* 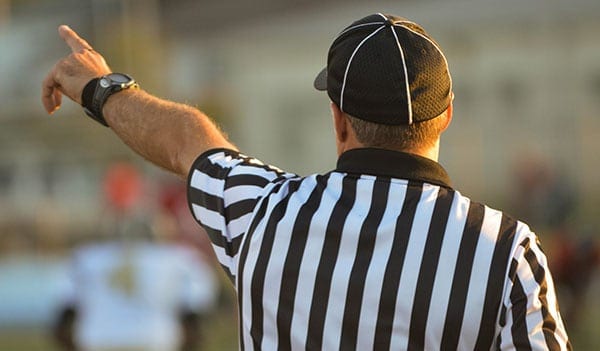 No criticism right now. At some point it is important to judge an idea, but don’t do it while you’re generating ideas.

The more ideas you generate, the more likely that one or more will be great. Set a quota of at least 30 ideas when you need just one good one. Then turn off the judgment and go!

Worry about how to make your ideas work later. Look for as many seemingly “crazy” ideas as you can — the wilder the better!

Combine and build on ideas

Merge one idea to another to create a new idea. For example: combining an engine with a horse carriage to create the horseflies carriage, or what we now call an “automobile.”

By using these time-tested principles, you give yourself permission to come up with ideas you might not otherwise pay any attention to, but that actually make sense when you think about and tweak the ideas to make them workable.

Try these guidelines the next time you need some new ideas, whether you’re working by yourself or with a group. Announce the rules to yourself or your group. Then start writing. And really let the creative juices flow. To do that, stop judging. And watch the ideas start rolling in. Sort of like an automobile with no one at the wheel — they may look out of control, but they may just take you where you want to go. California, here I come!