Finding the Value in Your Mistake 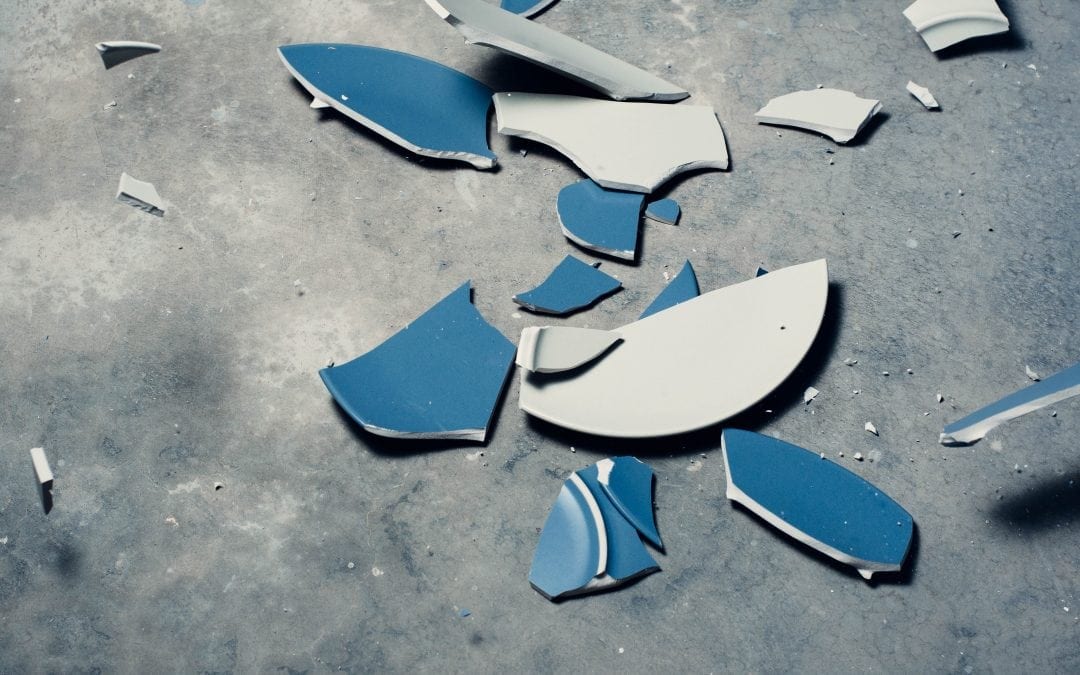 For years now we’ve been harping about the importance of making mistakes in driving organizational innovation forward. And we regularly get push back. From clients who don’t want us encouraging their direct reports to make mistakes, and from direct reports thinking their managers do NOT want errors. And sometimes they’re right. But always at the expense of innovation.

To clarify: Valuable mistakes are the well-intentioned errors or failures, not ones born of carelessness. One should make mistakes as early in the development process as possible as a means of exploring as many options as possible. And one should make them when it’s not costly. Short-term failure yields long-term success. And learning.

Key point: When mistakes do happen — whether its in a small or a big way — use the opportunity to learn! So many of the Fortune 100 clients we work with seem to be working on perfecting the art of avoiding and hiding mistakes, so they never seek the “teachable moment” that mistakes, failures, goofs, and mess-ups provide.

There are classic cases of failures that are used as teaching stories: New Coke, Edison’s failed early light bulbs, the Edsel, Walt Disney’s pre-Mickey Mouse cartoons, and so forth.

And there’s the most legendary story of all, the old saw of a manager at IBM, Xerox, GE, GM, AT&T, or Ford making a $10 million mistake and being called into the boss’s office expecting to be fired, only to be told that he would never be fired since the company had “invested $10 million in his education.” We’ve all heard the story (and I’ve heard it told about all six of the companies listed above). Yet I haven’t been able to find a first-hand account from either the person who goofed or the manager who invested in his training to confirm the story. So while we can learn from the lesson, we may need to be skeptical about its origins. Sometimes a “teaching story” is just a story.

But then recently we read about Warren Buffett in the Wall Street Journal (11/12/05). Buffett, of course, is the billionaire investor, insurance executive, and the man who runs the $136 billion investment juggernaut, Berkshire Hathaway Inc. Uncle Warren, of course, has created an organization that works really well for him and his investors, for whom the company makes tidy returns (he estimates annual returns of 31% since 1951, compared to the 11% annual return of the Standard & Poor’s 500).

According to the Wall Street Journal, Warren Buffett does a few other things to drive his business to success that are rare in business: 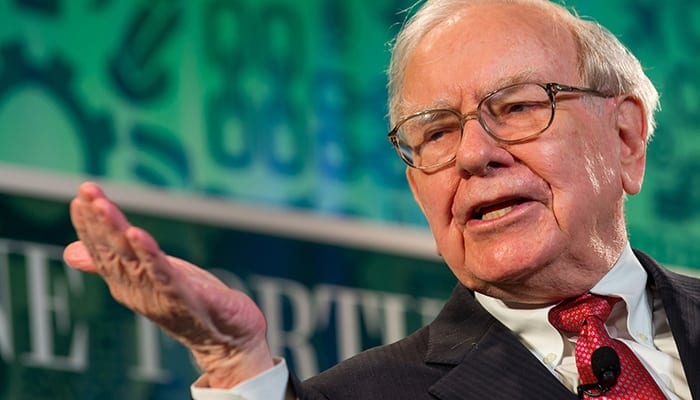 He trusts his people to run the organization, delegating (in his words) “almost to the point of abdication.”

He treats his managers well so they choose to work rather than play golf (since most of the managers are financially independent).

He doesn’t spend his day going from meeting to meeting (he has extremely few), and he spends most of his days thinking and reading.

He doesn’t have a computer in his office (which means he’s probably not reading this newsletter… okay, there’s one strike against him).

He makes multi-million dollar decisions swiftly (if he can’t understand an investment in 10 minutes, he says he won’t understand it in 10 years).

He doesn’t require special reports from his managers.

He’ll buy a company, create the deal in 20 minutes, and then leave the management in place with word that they probably won’t hear from him more than once a year.

His company operates with only 17 people at headquarters.

But what happens when someone screws up at Berkshire Hathaway? Clearly they can’t be generating 31% returns for over 50 years by allowing people to lose money, can they? Here’s the story as reported by the Journal: “Mr. David Sokol, [chief executive of Berkshire Hathaway’s MidAmerican Energy subsidiary] recalls bracing for an August 2004 meeting at which he planned to break the news to Mr. Buffett that the Iowa utility needed to write off about $360 million for a soured zinc project. Mr. Sokol says he was stunned by Mr. Buffett’s response: “David, we all make mistakes.” Their meeting lasted only 10 minutes. “I would have fired me if I was him,” Mr. Sokol says. “If you don’t make mistakes, you can’t make decisions,” Mr. Buffett says. “You can’t dwell on them.” Mr. Buffett notes that he has made “a lot bigger mistakes”” himself than Mr. Sokol did.

Isn’t Sokol’s response wonderful? “I would have fired me.” Chances are you’d probably be fired for a $360 million mistake too. But that’s not the worst part. What’s worse is that so many of us fire ourselves from the position of trying anything new. We goof, and then spend more time kicking ourselves or covering up the error than trying to learn from it. We fire ourselves from the position of “Chief Mistake Officer,” which, on the organizational hierarchy, reports to the “Chief Innovation Officer.” You can’t do one with out the other. So then we stop trying.

Bill Gates, who is coincidently on the Board of Berkshire Hathaway and runs a small company called Microsoft, a few years ago rebuked his direct reports at a product development review meeting. According to a Microsoft director who was there, Gates told them, “You’re not failing enough! Next time, I want to see four times more failure…and what you’ve learned from it.” And the most recent news is that Microsoft is completely transforming the way they develop software. Maybe they’ve learned from the two-year delay in the planned launch of the next Windows operating system. One would certainly hope so.

Finally, this week we surprisingly had a client react with pleasure and excitement that we would be presenting about the value of mistakes in an upcoming organizational development presentation. He was enthusiastic because he wanted his people to recognize that they could really hone their skills by learning from their mistakes. And we add, from the mistakes of others. Let’s face it, you have to learn from the mistakes of others, because you can’t possibly make them all yourself (although sometimes it feels like it).

Here’s what you do the next time there’s a significant error, failure, or “bump in the road.” Get the team together and debrief it by asking the following questions:

Notice that the last two words are “next time.” That means that you won’t retreat to your cave and never try something new again. That means you’ll persist, persevere, push forward and be tenacious in getting it to work.

Remember the Automatic Teller Machine (ATM, or bank machine), which Citibank introduced in 1981, was widely reviled by customers (because it was the only way you could interact with the bank if you had a low bank balance). It was re-launched a couple years later as an option for any banking customer and now the usage rates are above 80%. When was the last time you spoke to a bank teller?

Did Citibank learn from their mistake? Yes, and the learning was not “customers don’t like ATMs,” but rather, “customers don’t like being forced to use ATMs.” There’s an important lesson there in being very selective about what you learn, and what learnings you apply. Mark Twain said it this way, “A cat that had squatted once on a hot stove lid would never sit down on a hot stove lid again. The trouble was that it would never sit down on a cold one either.”

The bottom line is summed up by George Bernard Shaw, “A life spent making mistakes is not only more honorable, but more useful than a life spent doing nothing.”

Taken a step further to innovation, we sum up this way: a business that makes mistakes is not only trying darned hard, but is also likely to end up with far more innovation at the end of the year. Now go out there, try some new things, fail, and learn from it. It’s the only way to innovate and improve.