How to Develop Your Company’s Innovation Strategy 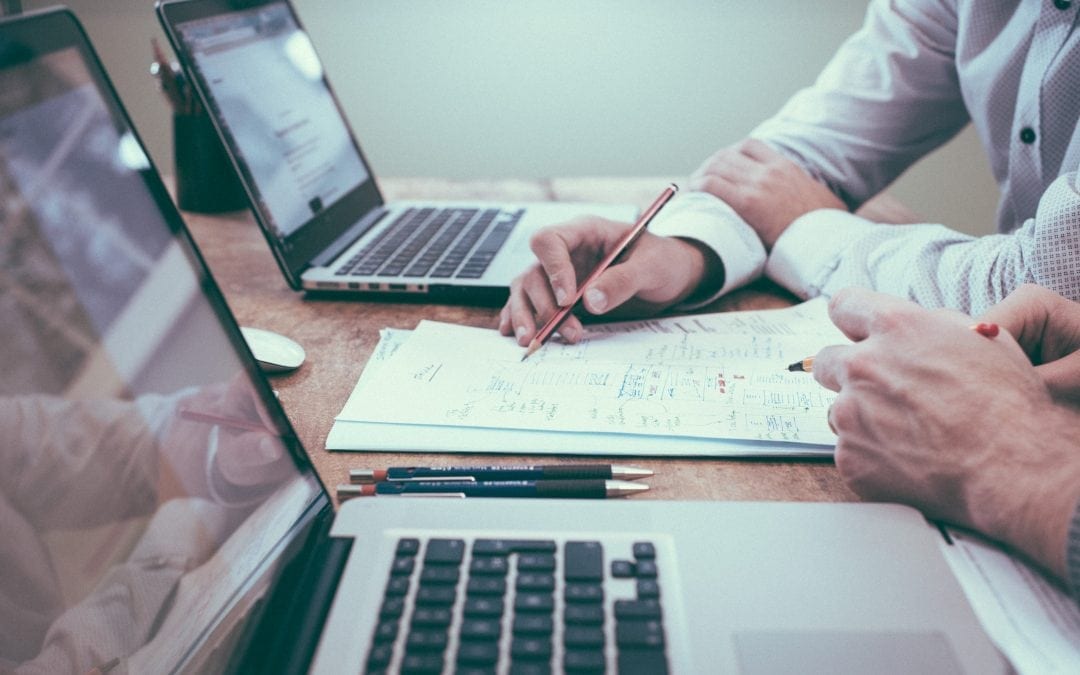 “Strategy” – as we intend you to think about it here – links directly back to “Measurement” (Read more on Measurement) Get your measurement system right first, then make some clear, mature, and as bias-free as possible decisions about what your specific goals need to be in the four measurement areas: (Efficiency, Incremental, Radical and Transformational). And, do this in every aspect of your business:

As we’ve repeatedly written, in our current cultural understanding of innovation, the perception is that it is all about new offerings, aka products and services. The dangerous blind spot within this point of view is that you miss potentially huge value opportunities that exist in areas of the business that have only an indirect relationship to the offering pipeline.

When we facilitate strategic planning sessions for senior leadership teams, we regularly hit a wall of argument that is energized by a lack of clear executive alignment. We’re there to help them think creatively past that wall. This discord tends to be about how much should be invested to find incremental value growth through efficiency; how much through leveraging current offerings to extend volume and reach, and how much should be through new offerings. The VPs of manufacturing, marketing, sales and development tend to want to drive resources to their line of business. Allocation decisions are, unfortunately, too often made based upon personal politics rather than any wise, clearly defined, long-term growth strategy. Smart executive teams fix this by setting targets and allocating resources to achieve those targets.

Success Tip! Find a way to ensure that your executive team has more than just a basic understanding of the process and promise of an innovation culture. Help them see that evolution of competitive advantage in their area of responsibility will occur – if not in your company, then certainly elsewhere. Guide them to arrive at a mature “what’s in it for me” if their area of responsibility were to be influenced by a strong innovation culture and supporting structure. Help them imagine, and desire, a team dynamic among themselves that is one of an effective innovation team (see “More Lightning, Less Thunder: How to Energize Innovation Teams” by Eckert and Vehar). Wise strategies flow from well-functioning executive teams. Build one.

As described in our discussion on “Measurement”, there is a gradually emerging body of research in this area attempting to describe industry-specific “sweet ratios” between efficiency, current development, and new development. Our sense is that this will mature, likely first in the Consumer Package Goods area, but that we are not there yet. There is agreement that the question needs to be overtly asked, and a strategic answer chosen, which will then be tweaked as learning occurs. Again, the executive team that doesn’t do this overtly runs the risk of personality based decisions, which is fine if your team’s strongest influencers are absolute geniuses. Respectfully, this is an all too frequent and dangerous delusion.

A fascinating psychological dynamic often plays out in executive teams’ designing (and funding) strategies. We’re indebted to Gerard Puccio’s work at the International Center for Studies in Creativity as it has helped us understand and intervene with executive teams to help them build better strategies. Puccio created an instrument (called FourSight) that accurately measures preference in the creative process along four dimensions: clarifier, developer, ideator or implementor.

We’ve written about this tool in earlier blog post What Type of Creative Thinkers are You?  but the connection here is this: strategic decisions on funding and focus are influenced by the creative preferences of executives. And sometimes not to best effect. An awareness of those preferences by the executive team can significantly improve that group’s ability to make smart choices about where goals need to be set in order to drive greater long-term growth for their organization.

Whirlpool’s well publicized – and relatively successful – journey to build an innovation culture has made them somewhat of a poster-child for innovation writers. We are a fan of this quote:

You begin to see the magnitude of infrastructure that has to change to support it [plans to reinvent the corporate culture to embed innovation as a core competency]. And remember, we weren’t adding on to a core competency. We were creating one that didn’t exist.-

Changing an organization’s strategy to include a more mature focus on building innovation culture is clearly a daunting task. Often, it is the leader’s responsibility to put an unprecedented focus into place and the beginning phase can make the job seem nearly impossible. However, history has shown that approaching the challenge with a full commitment vs. a tepid one is the best way to create a long-lasting strategy. It took the unwavering focus of the CEO at P&G to overcome the understandable resistance of the Legal Division to accepting the messy task of outsourcing 50% of its innovation pipeline after a steady history of strong preference to the legal simplicity of internal sourcing. Such is the reality of big change. Big change is not led by big groups, but by small groups of committed individuals.

Bob Eckert shares some thoughts about “The Big Picture” for innovative cultures in this video: