Newell is a Partner at New & Improved where he helps leaders create transformational changes in their teams, organizations and communities. As a creative process facilitator, leadership coach, and organizational development consultant, he is known for his deep curiosity, broad perspective, and tenacious commitment to customer satisfaction. Newell is sought out for his capacity to create the safe psychological space for difficult conversations and breakthrough outcomes. His motivational approach brings the latest adult development, neuroscience and mindfulness research to each client’s unique situation.

Newell received his facilitation and leadership coaching training from the Institute for Generative Leadership, the Creative Education Foundation, and the NLP Center of New York. He is an active member and frequent trainer of facilitators and coaches at the International Association of Facilitators, Creative Problem Solving Institute, Mind Camp, and the Association for Training & Development. He is a graduate of Rensselaer Polytechnic Institute, focusing on the study of group behavior and change. For 26 years he was Director of Strategic Planning for New York State’s Office of Children and Family Services. He is certified to deliver the Leadership Circle Profile, the most comprehensive leadership 360° assessment available.

Newell began his work life as a designer and entrepreneur by founding a portable furniture company and a children’s play equipment company.

When not working, Newell can be found hiking and biking with his wife Allie in the Berkshires or other beautiful places around the world, or camping with his kids and grandkids in the North Carolina woods. 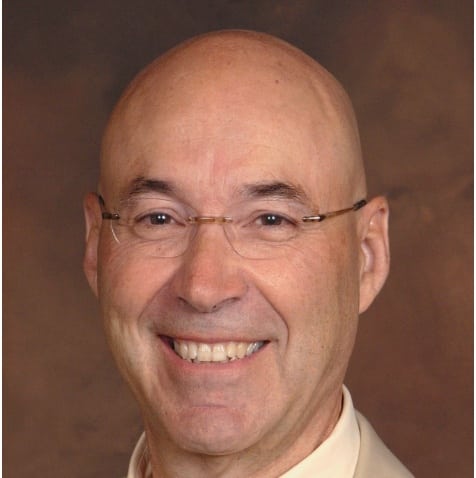 Ready to Make a Change?

Whether you want to start with a small training workshop or discuss more widespread systematic culture change, give us a call. We will tailor a solution to fit your exact needs.